We are a not-for-profit organization operating across New South Wales to provide opportunities for our local indoor sports players to compete at a national level.

Indoor netball is a fast-paced competitive game where, Males and Females, of all ages, can showcase their skills on the indoor court, Whilst indoor netball shares multiple similarities to the full court outdoor game two sports are vastly different. The court is smaller and surrounded by nets that allow you to play off them.  Indoor Netball is enjoyed both socially and competitively in indoor centres across Australia, as well as in a selection of other countries around the world. INNSW provides a Superleague competition played competitively on Saturdays which provides a pathway for Juniors and Seniors both Males and Females to represent INNSW at various tournaments throughout the year. From these tournaments, there is potential to be selected into an Australian team.

We offer state representation in the following age groups: 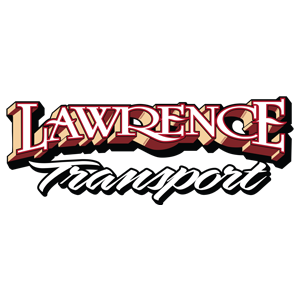 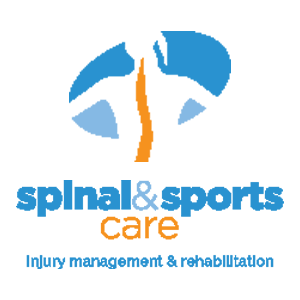 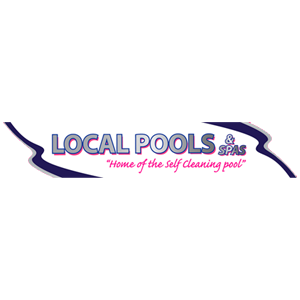 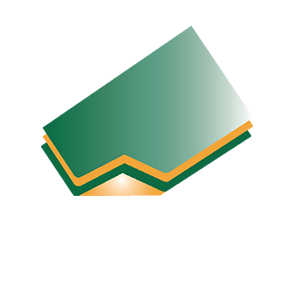