Our competition provides a stage for players, coaches, and officials to show their experience and talent in an elite competition. INNSW Superleague is also one of two pathway competitions to the NSW State Teams.

INNSW Superleague prides itself on inclusiveness and is proud to offer grades across Ladies, Men’s and Mixed divisions for both Junior and Senior players.

To get involved, contact your nearest ISNSW Member Centre today!

Wrapping up our Premier divisions is the Division …

Wrapping up our Premier divisions is the Division 1 rematch between Fury and St Marys Scorchers. Nothing will be left in the tank between these two sides as they fight to claim the Mixed 1...

END_OF_DOCUMENT_TOKEN_TO_BE_REPLACED

Are you an U18 male and are interested in playing…

Are you an U18 male and are interested in playing netball? If that’s you please drop us an email for further details. We are on the look out for a couple of players. Netball@isnsw.org.au...

END_OF_DOCUMENT_TOKEN_TO_BE_REPLACED

Here are the important dates for Superleague 2022!…

Here are the important dates for Superleague 2022! Share around and register with your club today! Club details can be found at www.isnsw.org.au #isnsw #isnswsuperleague #indoornetball Source

END_OF_DOCUMENT_TOKEN_TO_BE_REPLACED 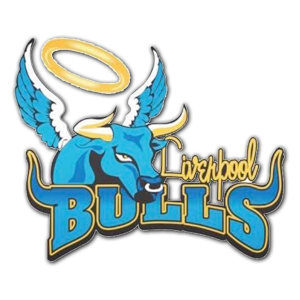 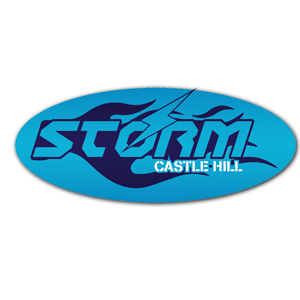 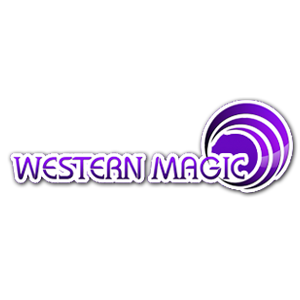 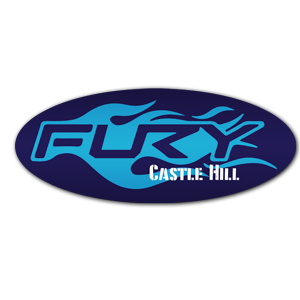 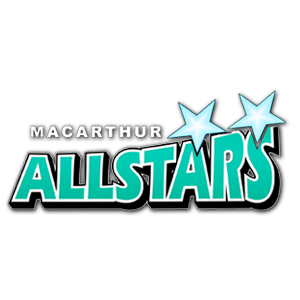 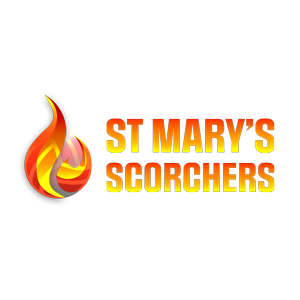 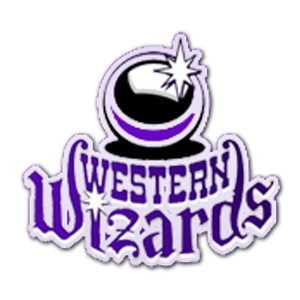 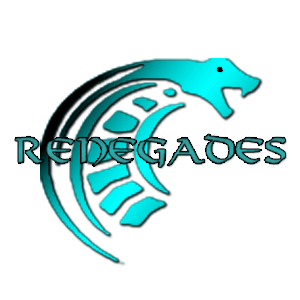 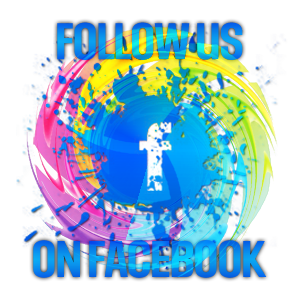